You fools think you are Solars? Die then, as they did.

Anja was a simple street urchin growing up in Thorns. She felt the hunger and death around the proxy war between the Realm and Lookshy keenly, her home helplessly caught in the middle. Growing older she stole her food with a grimace from other struggling citizens as the Realm extracted tax to pay for their expended military might and the Satrap pressed citizens more to rebuild the damaged infrastructure. The world was looking to become more peaceful, only a calm before the storm, when the land damaged by the conflict of titanic nations was rent asunder and the Mask came to power in all his glory.

At each of these moments, those who fought died. Those that bent the knee and went with the change in the wind survived and profited. This dawned on Anja in a great epiphany as she exalted under the Fickle Lady. The Silver Pact dared much and found her and brought her away to be trained and taught. She learned of her kind and their pointless wars and struggles. She learned how they spent their time railing against the storm and of so many “heroes” being snapped like twigs. She felt that they betrayed what it was to be a Lunar. Theirs was to adapt and change with the times. To be as fickle as their matron and to ever move with the winds and tides and to find strength in them. When the tattoos were carved into her flesh, she soon after renounced the story they told of her.

She was Anja Silverclaws. From everything she had learned and seen, no one else understood the truth of the world and their blessing as well as she did. She exclaimed, “How great a nation and prosperous a people might Halta be if they did not across generations spend their strength and treasure against the Linowans! Lord Tamuz knows best the legends of the Great Ingosh, who saw we could not challenge or fight the Wyld or the Dragons, we could only change ourselves and grow stronger. Yet, even Lord Tamuz misunderstands the late Ingosh’s message. You all do. You save your strength for a war to come and a war you know you can not win. Rather, you should learn to live with what exists now and grow strong within it. That is what we are! We must redefine ourselves again…we are change and you need to open your eyes and embrace the reality we live in!”

It was after this that she returned to Thorns to show others how to grow strong in the world they live in and to gain a greater understanding of this truth so that she might teach the Lunar youth this new path. A truer path. One not focused on unwinnable wars over lost glory, but of change and the adaptability to live in whatever Creation is or will become. 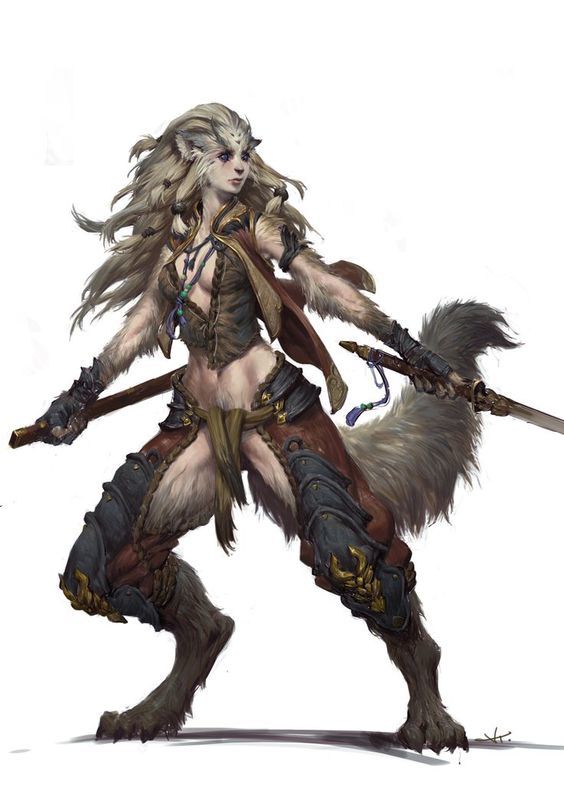