Gwen Tharbrok the Ten-Point hold territory over the Jarrith protectorate. A client nation of Halta, they are notable for the fierce fighting they wage with Linowa. Frequent raids into their territory seeks countless villages and trees put to the torch. Jarrith does not hold the same agreements with the Fae as their controlling state. The people live on the ground and serve as the fiercest ground forces supporting Halta outside the specialist commando divisions, the two often operating in tandem for more robust ground operations. On the other side of the coin, few Linowan night raids are overly successful and many Linowan speak of a demon that haunts the woods, the Immaculates residing within Linowan believing it to be a Luminata of terrible power and intelligence.

Fires rage across Jarrith, smoke filtering through it’s trees and bringing lasting dusk. Gwen endures this as he leads his warrior cult in some of the bloodiest fighting fighting in the region. He remembers well how the Realm launched slave raids on his people as they left trade in Whitewall. How they were treated by the men of the walls and the great Isle. Beasts, ignorant, unworthy of life or land. To be able to strike back against them and their toadies with the backing of powerful elders. Spending the blood of those not of his tribe, Gwen often needs guidance and council, but his head in matters of war is well regarded by both elders in Halta. 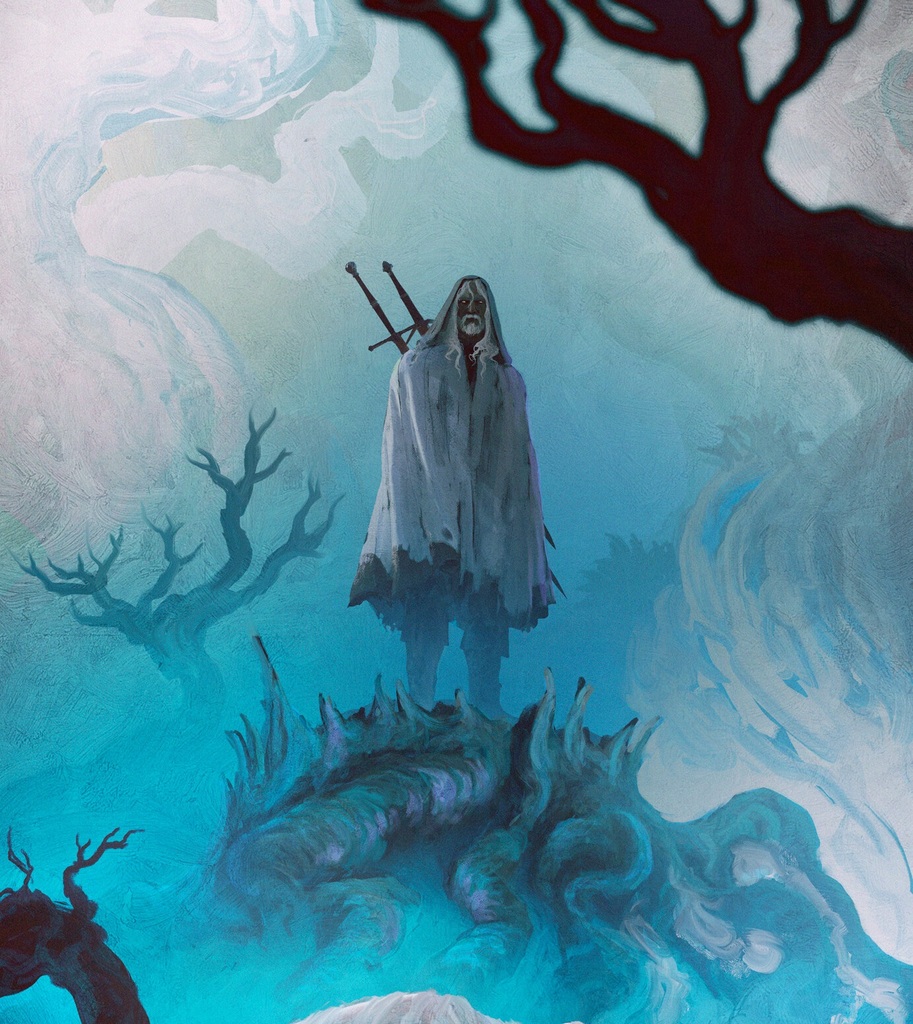