SanSiego: Skye of the First Pillar

"The Nine-Pillars stand with mount and king, I shall not crumble."

Skye takes out a tight leather-bound journal and then a second, sitting at the desk on the second floor on an inn some distance east along the Road of Glass. The spirits where quiet, the mountain would know to stay distant from her king now, the Dragons being so well known for extracting information from the gods. Yet, a mortal woman, they eyes would skim right over her. So, she sought her king where others could not. Her eyes fell to the second book, a chaotic scrawl of ciphers, hopefully none would need read what she had written.

I believe I’m far enough from Sansiego to make this report now. There were sightings of the golden light moving south from the kingdom before blinking out. The Cathaks mobilized quickly and followed the trail, fortunate that only mortals sought him. I was able to dispatch them when they broke for camp. The king is too cunning to stick to the roads, foolhardy and stubborn enough to risk the desert. I fear his trail will go cold, so I’ll be pursuing at first light. I trust the Realm is fumbling for him the same as I am. The noose tightens though, there are agents around me even now. I fear what magics the Dragon may posess that I do not, that their hand will be the quicker…

I’ve followed news of a man found in the desert to Ember. The trail is cold, he left some weeks past with a small caravan. I was fortunate the cults of Ember are close kin to the mountains, I was able to use the words of the Nine-Pillars to learn more of the look of the man found. The description matches the king. The priests do not know where he went, tell me only he was safe and in the hands of another cult. Digging deeper the cult seems to be an upstart affair, children playing soldier at the feet of crippled veterans. Still, powerful gods stand behind the cult…odd. Though the trail will grow colder still, I have enough of a lead to follow up on this caravan. I should be able to divine the direction the king has been taken in.

The path has been confusing and difficult. Trading away much I would not wish, a Fae was able to guide me when I became lost at the waters edge. Sher is in the Kingdom of Akhet. So vast, I dare not stick my head out in the Satrap of the Realm. Still, this is where the path has led and I will search until I’ve found something. The cults of the region are tight lipped and the Realm has ships in the harbor. The eye of the Dragon have followed him this far as well. I can only trust the mountains shadow to hide him and trust his wit as well.

SanSiego: Skye of the First Pillar 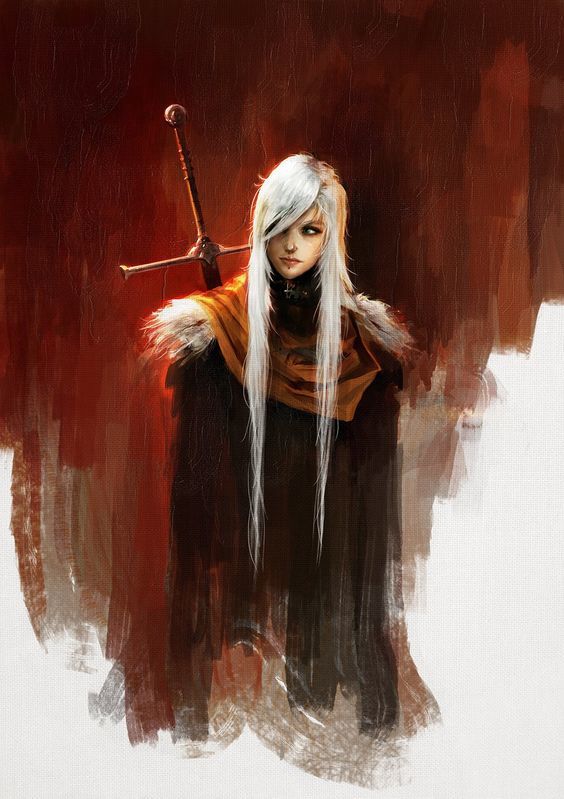