Yu-Shan: Reise of Many Hands

Journeys are many things, obviously. They are not always movement, actually most of them involve a lot of waiting. The birth of a child and all of that balled up fretting. The bored impatience of awaiting your ship in port and the offloading of ordered supplies. The very story of the sale involves a lot of awaiting the buyer, allowing them the distance to make their choice, and then discussing the particulars. Those that assume all Mercury and her Chosen are about is running about willy-nilly, it’s foolishness. The Golden Barque of the Heavens moves most certainly, but what of all of those inside scrying over air traffic maps, charting courses, sending out missives and debating with regional gods the best course for the next session? The movement of the Barque is for them, you know, the gods in the street. It’s a big gesture and a bit of my fair Mercuries flair.

As to my open membership with the Silver Ring, I don’t think that’s such an odd thing is it? Many have been making the transition away from the sinking destiny of the Realm. Yes, I said it, that journey is done in my professional opinion. Decreasing trade, tribute, levies to protect the people. The only thing they’ve increased is their ignorance, not that I blame them, the Empress was a coward and the Faction of the Mount allowed her to be. We should have made her as scared, more, of us as she ever was of her children and their grasping. Assassination, pahh, how? With us watching her, fool of a woman.

Now certainly the Shepherds of Lead would love to hold my position, dealing with the Guild and trade as a whole, but then there has ever been power in a larger bloc as well as seniority. Not that they are too disturbed, we’ve always had a positive relationship and I’m sure in their private salons and meetings, even they can admit I’ve done well by them. A glorious new age, only a few hills between us now.

Yu-Shan: Reise of Many Hands 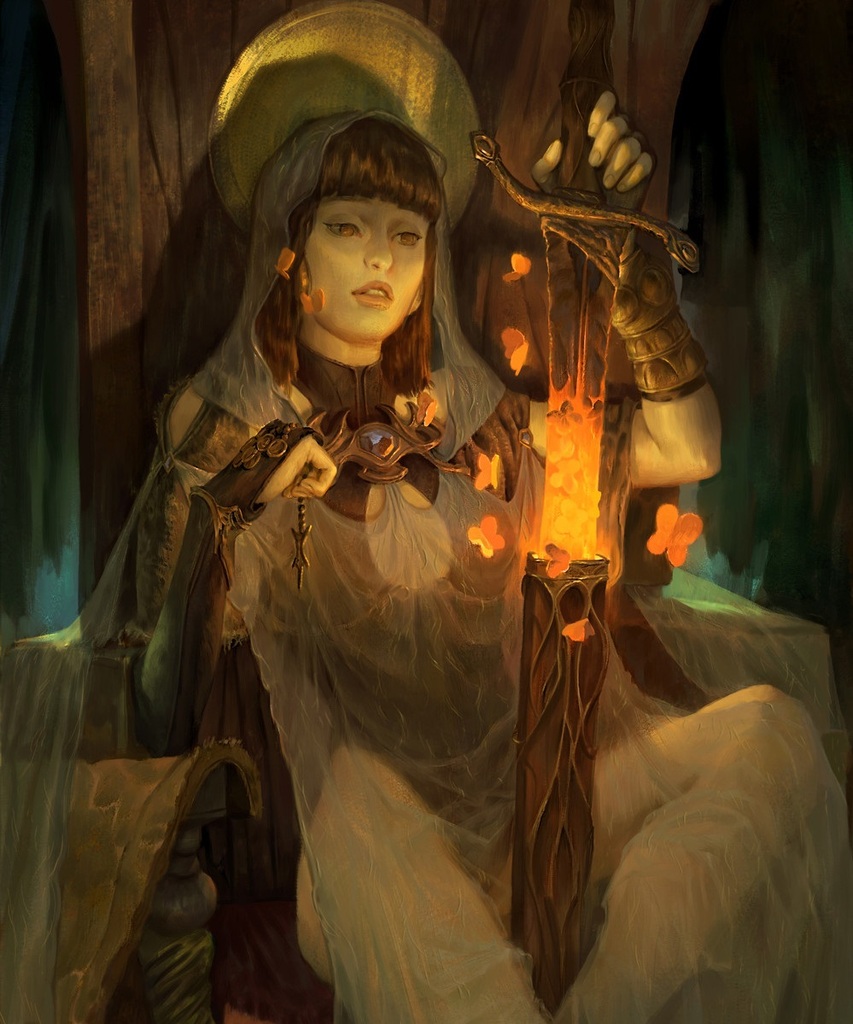