Persons of Import in the Shield 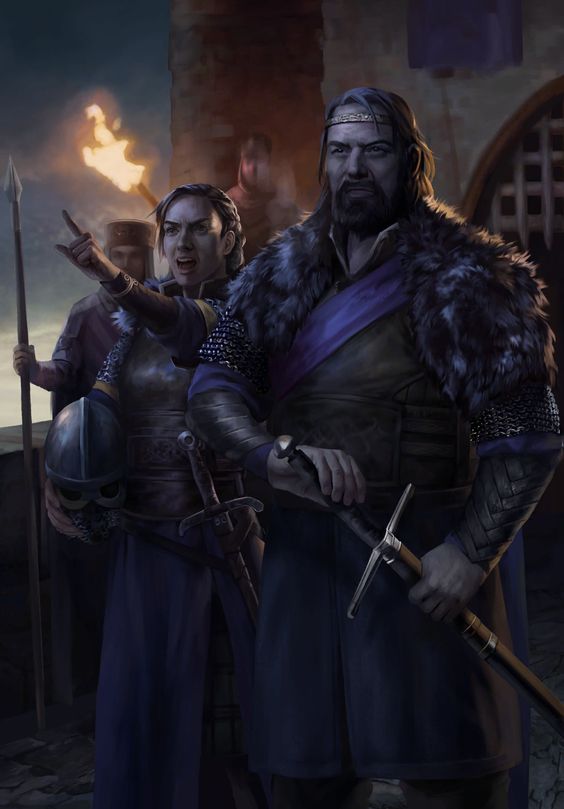 The third son of the late Jarl Erling Uthbrict af Windcreche, Vidar joined the Ice Squadron to find his place in the world. His name and education did much to elevate him into the middle ranks of commander. However, Vidar’s cold and methodical mind and results did much more for him than gifts of birth. He went out of his way to make connections with the lofty Wind Guard, his blood giving him a number of contacts and respect that smoothed communication. His time as the son of a lord gave him a keen mind for numbers and logistics and he is the one responsible for reforging Shield into something worthy of the name.

Jarl Vidar knows he’ll never be the equal of the rich and powerful heir of Windcreche, at the same time his current fortunes rely on them and his good behavior in near entirety. Now a proud warrior of a score of bloody conflicts – it is no longer as easy as it was to bow his head to his elder brother. When he does attend to the court of the Jarl of Windcreche, he is treated as a soldier with a command, not as a Jarl and neither as a brother. 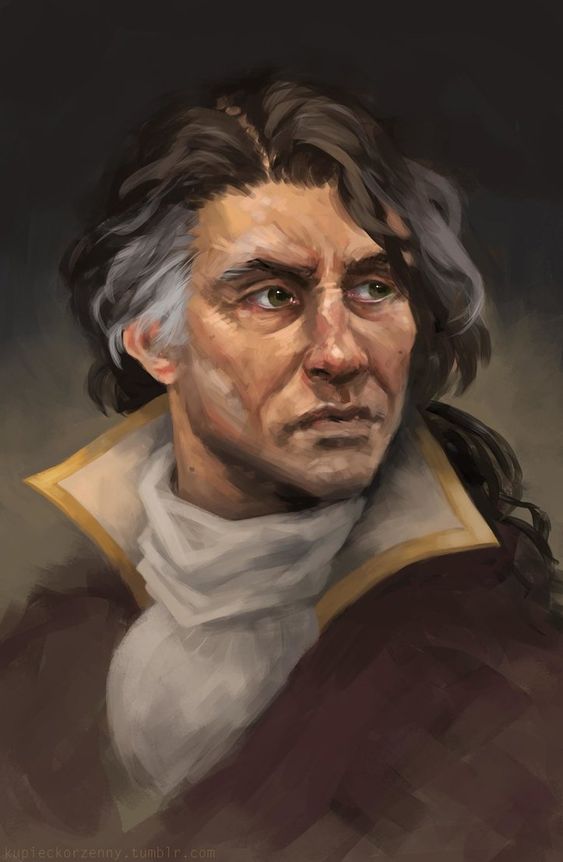 Jakfalk is the officer in charge of the northern wing of the Wind Guard since five years past. The vice-admiral is not a terribly old man, young for the post in fact. Feathers of grey have only just begun to touch his chestnut hair and despite the harsh wind and unending terrors of service, scarcely a line touches his clear eyes.

Well liked by officers and crew, the vice-admiral has a reputation for holding death back from his men with his raw wit. The Wind Fleet does not shy from danger, but when it commits, it is after Jakflak has poured over the maps. When the fae mount offensives, he often has his ship take point, the flagship laying down fire from artifacts barely operable and certainly beyond comprehension. In calmer times, the vice-admiral directs the fleets to investigate areas of interest from his maps and tomes, bringing back weapons and artifacts for bygone ages. That all said, not many can really claim to know the vice-admiral well. His ships crew are silent on the matter and his command can only offer superficial information such as what he likes to eat or repeating his anecdotes. Rumors are that he had a family, but is now estranged from them and has adopted the fleet as his new family. That he buries himself in his work to forget and that his smile is his armor.

Though the position has always been held by those with ties to mercantile interests, the guard views Jakfalk as their own son and there is a movement to support him succeeding Admiral Gylden Hoddgløde.

Persons of Import in the Shield