Reproduction with the Pollardborn - Male 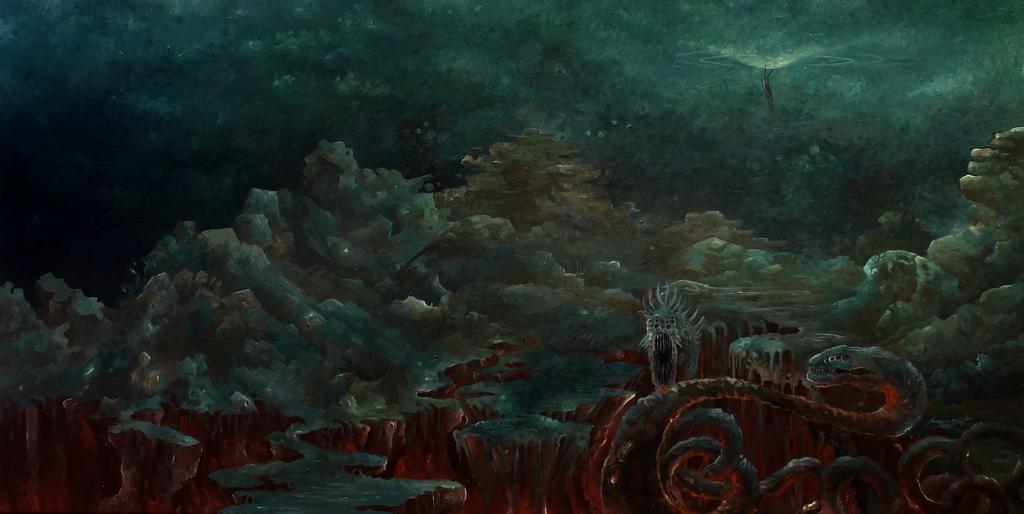 It is not actually apt to say that mortal men might breed with the pollardborn. Though the bodies of the pollardborn contain the prototypes of all that would be used in the final species crafted in their image, these pieces were never meant to function in concert. No, bearing young is too much to ask of the vagaries of the Wyld or mortal men. The first children of the pollards though, these may lay with men and have countless times, and do still. Tales of men laying with sirens, mermaids, and supposed spirits of the sea – more often these are the children of the pollards. Mortal men often survive these encounters and even proudly carry tales back to land of laying with alien beauties, acting as stallion for a whole school the pollards scions. Not that all encounters are so favorable, sometimes it makes sense to lure more sailors to your breeding grounds. Other times it is better for all men to yield their virtue and slip beneath the waves. The most often reason for this is the Niobrarans are not legion.

The Niobrarans come in many forms from the pollarborn blood they bear. Those born of Bakuna, the Pollard of Eels, appear as lithe long inhumanely sensual mermaids. Even those of the third and forth generation, more fish than woman. Few salt-seasoned sailors can resist their long, smooth bellies, their willowy arms, or the firm attentions of such lean and powerful bodies. Tales such as those are less likely to be spoken true, but men’s minds have been broken in seeking such bliss again, giving their lives to the sea and the seeking.

Reproduction with the Pollardborn - Male